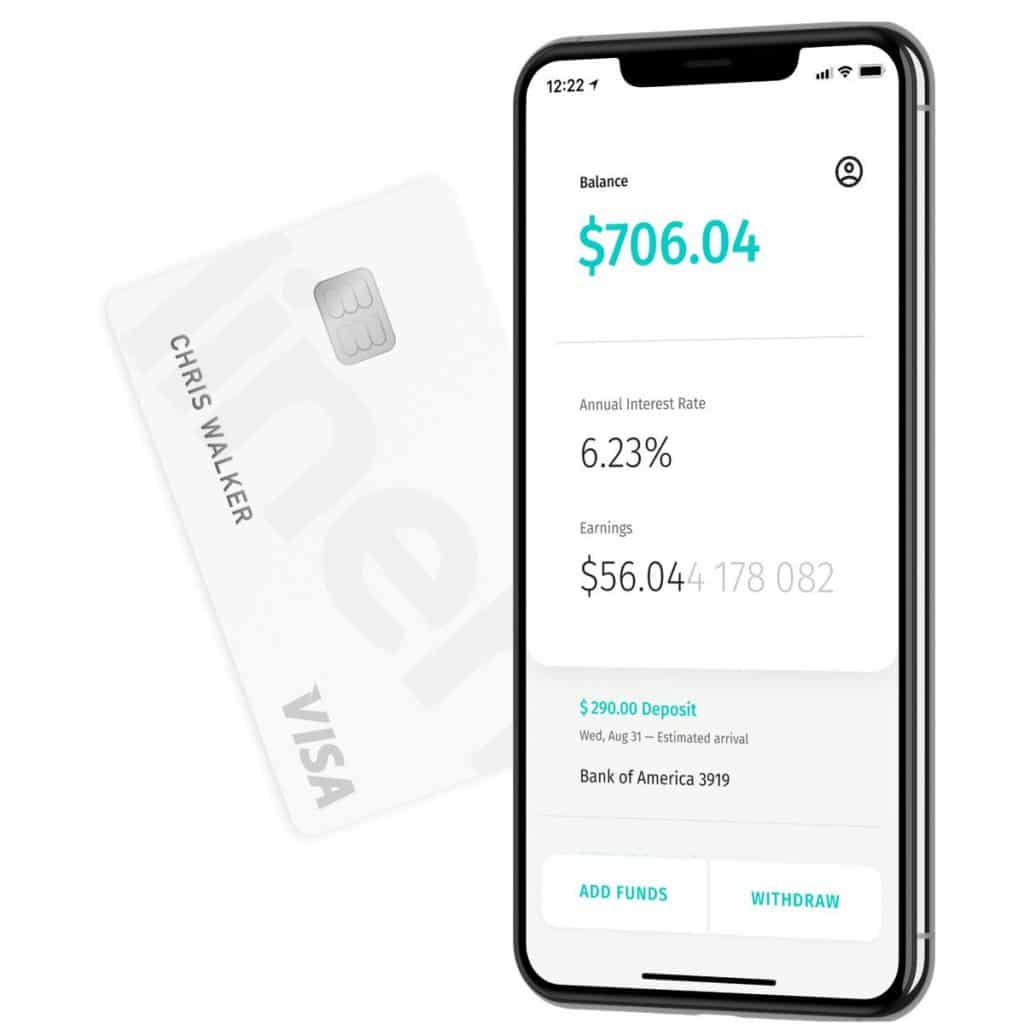 Formerly known as Bloqboard, Linen App is a platform that came into being just recently. It is made up of a team of former bankers, product designers, and technologists. They all started together in Decentralized Finance. Loanscan was one of the first products to be released by this company. This is a leading analytics portal for loans that have been issued on a digital asset lending platform.

Linen app was launched to fill the gap between tech and finance savvy individuals who can earn a high yield on their money and everyone else who doesn’t have it easy when it comes to blockchain-based lending. This is what led to the creation of Linen Cash which manages high yield cash.

Linen app was founded in 2018. It is a banking and lending app based on blockchain lending liquidity pools where the interest rates are algorithmically calculated depending on the supply and demand. This app has opened its doors for non-tech savvy individuals to be involved in decentralized finance to earn yield on stable coins and cash. The aim is to do away with the complexity that accompanies the blockchain structure so that everyday people can access the blockchain world. The Linen app is still in its early stages and is at an invite-only stage

The Linen app is a non-custodial wallet which can be connected with an American bank account so as to be supplied with digital dollars. Thes dollars will be supplied to the Compound liquidity pool that is in the Ethereum blockchain. The user experience is nothing short of smooth and even non-tech users have a shot at earning yields.

So what is a non-custodial wallet? This is a wallet in which you are the sole keeper of your funds. The moment you set up the Linen app wallet, there is a unique phrase created by a special algorithm. This is the only method of recovering your wallet. The unique phrase will be stored on your mobile device plus it is backed up on the iCloud Keychain for iOS devices. So the Linen app cannot access your funds because you are the only one who has the access phrase. The reason why Linen has opted for non-custodial wallets is that blockchain transactions require your unique phrase as a  signature during transactions. And non- custodial wallets are really growing in demand.

The Linen app does work with digital currencies. Transacting on the Ethereum blockchain requires that US dollars are converted to digital dollars. Wyre Payments, an integrated service provider does the conversion and now you will have USDC also called digital dollars. This conversation is done free of charge for Linen app members. How reliable is this? It is so reliable that every digital dollar is 100% backed by the US dollar.

Unlike most crypto app sites that do not introduce their entire team, Linen App ensures that you know exactly who they are and what they do. Max Machkasau is the advisor to the team. He is a Silicon Valley alumni. Maksim Okala-Kulak is in charge of Product Design & User Research and has 3 successful startups to his name. The product section is headed by Vitaly Bahachuk

While the engineering and system architect is Alex Bazhanau. You might be wondering who is the CEO of the former Bloqboard company. The CEO is none other than Vitaly Bahachuk, the one heading the product section. One of the cautionary warnings given to crypto users is that they know who they are dealing with especially on new platforms. Linen App has shown you who is running things behind the scenes.

The question on everyone’s lips is when will the Linen card be available. According to the official Line app site, they are still building technology that will connect to a banking API provider and once this is done, users will be alerted on the availability of the card.

The Linen App has no associated fee. According to their site, there are no withdrawal, exchange and transaction fees charged. When the card will be available, users can look forward to zero annual fees and zero minimum balances.

There is no doubt that the Linen App team is working hard to give their users experience and service. They believe that they must take time to deliver nothing but quality. The official Linen App blog states that as much as they would want everyone using their app, they are not ready to handle tens of thousands of users. They have invited a number of beta testers to test the beta product before they can actually roll it out to the public.

For now, it is not possible to mention their advantages or cons. Time will only tell how reliable this app is. As always, share your thoughts with us in the comment section. 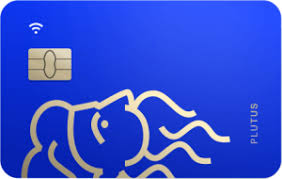 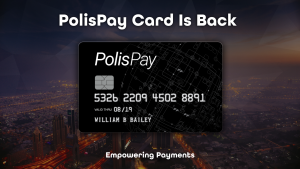