How Blockchain Is Transforming Cross-Border Payments 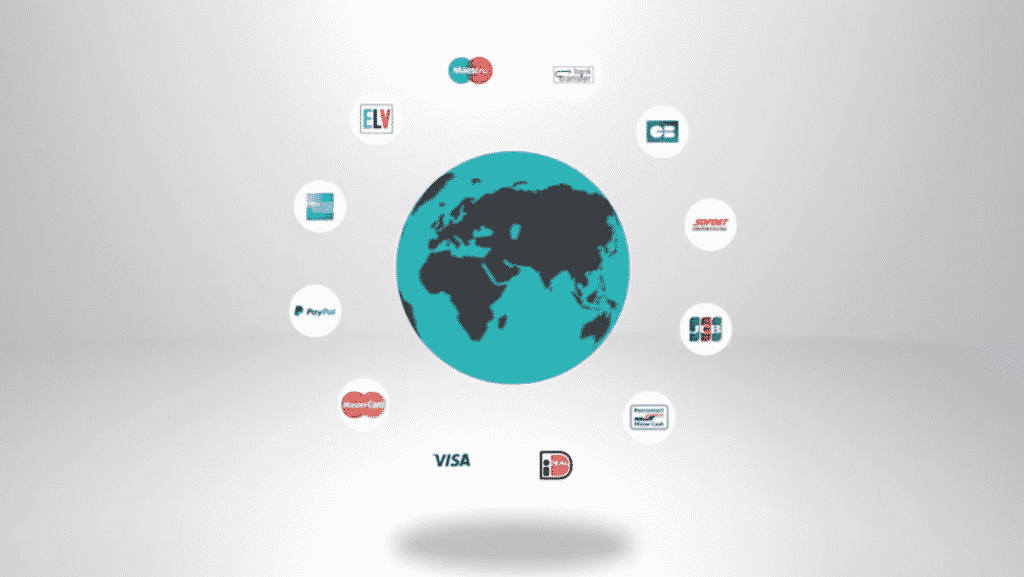 Each year, businesses and individuals transfer billions of dollars internationally through cross-border payments (remittance services). According to a 2018 report by the World Bank, the average cost of remittances sat at 7%. In 2019, the remittance industry recorded a total of $529 billion, a 9.6% increase from 2017.

Reportedly, banks are currently the most expensive remittance channels charging a fee of about 11%. The Post office follows in second charging about 7%. Many in the industry struggled to meet up with this high cost of transitions with many looking for better alternatives. The United Nations plans to reduce the transaction cost of migrant remittance to less than 3% to attain the 2030 Sustainable Development Goals’ target.

While Blockchain or better still Distributed Ledger technology is a relatively new technology, it has done a tremendous job in transforming the cross border payments sector. The technology has helped resolve inefficiencies in remittance by providing a faster, cheaper and more secure alternative system.

Impact of Blockchain on remittance services

A few businesses are already using blockchain technology for cross-border payments. This businesses and organizations have seen many advantages including:

When making cross-border payments, fees are usually high because several players are involved. For instance, if one plans to make an international payment process will involve the source bank, the central bank, correspondent banks, and finally, the destination bank. During this process, each bank charges a fee for their service.

However, with Blockchain things are much better. Instead of paying transfer fees to multiple parties, sending money through Blockchain will require a single nominal fee. In certain conditions, individuals will send payments without any charges.

Since the introduction of this technology, many businesses have saved millions of dollars that have gone into other industries. According to reports by Deloitte, business-to-business, and individual to individual payments with blockchain have estimated resulted in a 40% to 80% reduction in costs.

Traditional remittance takes two to five days for the transaction to be finalized. In some instances, it will take some transactions taking up to a week due to the time zone difference between the two involved currency jurisdictions or other factors.

Blockchain transactions are done in real-time. This means that the transaction time is reduced to an average of four to six-second. This however will vary depending n the blockchain. For instance, the Ripple blockchain takes between two to six seconds for a transaction to be completed while the Ethereum blockchain operates with average transaction times of between 15 seconds and four minutes. Businesses are now able to take advantage of different opportunities across the globe.

In addition, the recipient can easily access the money through mobile wallets. Unlike in traditional remittance, one needed to have an account with a bank to receive the funds. Sometimes, especially those in rural areas could not access the banking facilities thus receiving the money several weeks later. This, however, is no longer a problem thanks to mobile wallets. The recipient can receive the funds on their phones allowing them to make payments at their local stores or withdraw the money for future use.

The emergence of the blockchain remittance system has put pressure on the traditional system forcing many to change their day-to-day operations. In 2017 one Remittance Company, SWIFT announced that it was launching its global payments imitative. The initiative was aimed at creating a faster transparent and trackable network for its operations.

Blockchain as a decentralized ledger is best known for its ability to eliminate the risk of discrepancies in record keeping. Through the technology, all transactions of each address are open for the public to view. An individual wishing to view details of the transactional can do so using an explorer and the public address.

Notably, records on the blockchain cannot be altered. For one to make any changes on the block they will need verification from all other coders. This would also mean every other block in the system would need to be altered.

Due to the different currencies between nations, pricing has always been a problem. The non-uniform pricing of goods and services is always a problem when it comes to cross-border payments. Blockchain, through cryptocurrencies, help solve this by allowing both parties to use the same cryptocurrency for the transactions.

Security is among the highly sought feature when it comes to transactions. The increased case of hacks and third party attacks has left many questioning the security of their private data stored by financial institutions.  Centralized storage vulnerable to interference, however, since blockchain is decentralized by nature no one individual can have total access at any given time. In addition, one person can make changes to the store data without approval from the parties involved. All transaction records are secured by cryptography and are tied to previous transactions and distributed among participants in a ledger.

As mentioned earlier, blockchain is still under its development stages. Despite accomplishing much, the technology faces various challenges that hinder its potential in the remittance industry.

First, there is the issue of regulation between different regions. While some countries have opened, their doors to blockchain and its technologies others have strongly opposed their concept especially the use of cryptocurrencies.

Crypto to fiat conversion has also been a big challenge to the industry.  The conversion of crypto to fiat is not always an easy task in some cases one will need the services of a bank to get local fiats.

In undeveloped regions lack essential equipments such as internet and devices necessary for making a blockchain based transactions. Since transactions are done online, lack of these essential components could hinder transactions.

Lastly, the volatile nature of the cryptocurrency mart makes it difficult for many to fully accept what blockchain has to offer for the remittance industry. A highly volatile currency is not ideal for persons looking to just transfer money from one place to another. Many would rather pay the huge cost that comes with traditional remittance than have their funds lose a lot of value before getting to the intended parties. However, some innovations like stablecoins have tied to solve this problem.