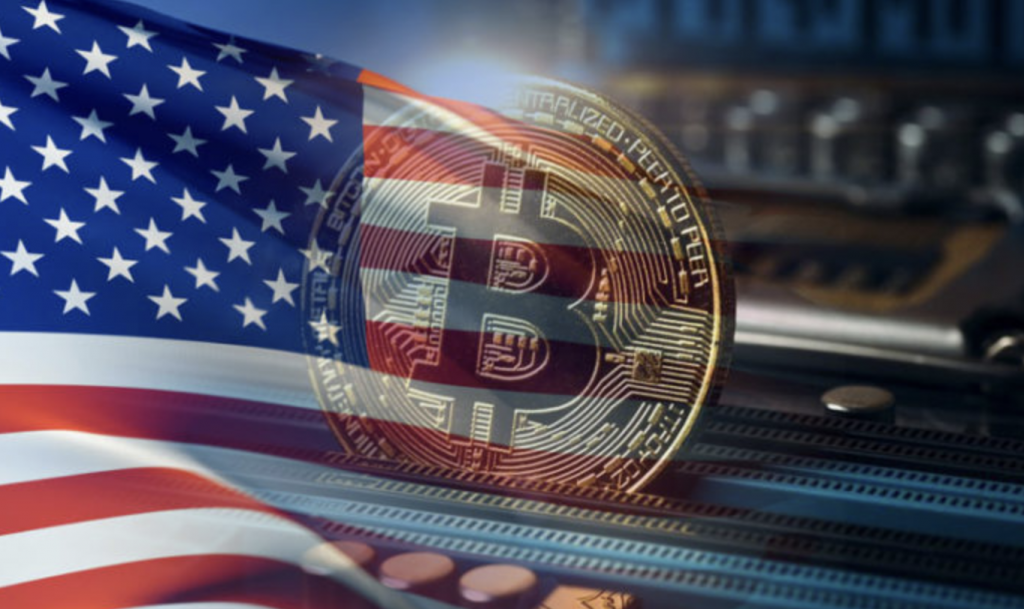 The US dollar acts as the reserve currency for the global economy, which means that global financial transactions have their basis in the Dollar. This concept is one of the primary reasons America is a global power. The concept of including cryptocurrency in the US economy is still raising concern for various reasons, although it is steadily gaining popularity. It is crucial to note that cryptocurrencies do not require a connection to the US dollar all together with other than when evaluating its value. However, cryptocurrency does have an impact on the US economy despite being an economic giant globally.

Cryptocurrency comes with both positive and negative impact on the US economy. Remember, the US government is still fighting the use of cryptocurrencies among its citizens, and it has not shied away from highlighting their stand globally. However, without a regulatory body in place to govern cryptocurrency, the US government can do very little to refrain people from partaking in this market. Looking at the impact of cryptocurrencies in the US market, the following constitute both positive and negative impacts in the United States.

Entrepreneurs have the opportunity to fund crypto or blockchain business ventures without passing through traditional routes of raising capital. They do not have to convince venture capitalists or banks to invest in their projects. They have the opportunity of bypassing such regulations and red tape through an Initial Coin Offering (ICO). Initial Coin Offering refers to a crowdfunding method that allows like-minded people in the crypto market to raise money towards a common project. As such, entrepreneurs are looking forward to starting businesses and with the help of similar-minded individuals across the globe they can venture into business. In addition, this opportunity reduces the number of restrictions from funding ventures such as banks.

In the event of inflation or an economic go slow, the US can sustain the economy via the crypto market. To do this, using cryptocurrency in a global market makes it possible to boost the economy without imposing taxes, fees or financial charges on possible investments.

Rather than relying on the US economy as a single entity, cryptocurrency is looking to better the economy by opening up economic boundaries. Just like international trade, using cryptocurrency is even better because there are no limitations on which country to venture into. Entrepreneurs can use crypto without changing the rules and regulations anytime a business expands into a different country.

The internet is allowing more people to gain access to the world and this is no different in the United States. Connecting to the internet economy has partly allowed several businesses in the United States to thrive even during an economic slowdown. To boost transactions from such markets is better with the help of digital currency.

Increase in crime and fraud cases

The beauty of using cryptocurrency lies in its anonymity nature whereby it is difficult to trace the origin or initial owner of a cryptocurrency. While this concept has enabled many to retain their privacy, it is becoming a challenge for the US economy to counter illegal transactions such as the purchase of illegal firearms.  While the use of cryptocurrency comes with a positive impact, it also has a negative effect on the US economy.

The aspect of anonymity is enabling various scams, some of which have called for FBI attention such as the Silk Road. The Silk Road referred to an anonymous online marketplace where people could purchase illegal items without consequences before the FBI shut it down. Fraud cases have led to the loss of assets and finances for both individuals and companies or businesses. As such, it raises a negative impact on the economy.

An economy is sustained by the different sources of income and taxes play a significant role. Eliminating tax income for the US, which has a massive population, will drain the economy.

Separates transactions from the Dollar

Cryptocurrencies do not require a connection to the US dollar, which means that the US economy does not gain. The involved parties making a financial transaction are given another avenue to take part in the overall economy while also circumventing the US economic policies. In this, when the Dollar is facing challenges, it does not have to bring down the entire economy as well. Looking at this situation, it might seem like a threat to the government considering that the US dollars act as the reserve currency for the global economy, which is the primary source of US’ global power.

Therefore, this impact comes with both positive and negative effects on the US economy. Separating transactions from the Dollar may allow for international transactions, but on the other hand, it deprives the economy of direct financial input.