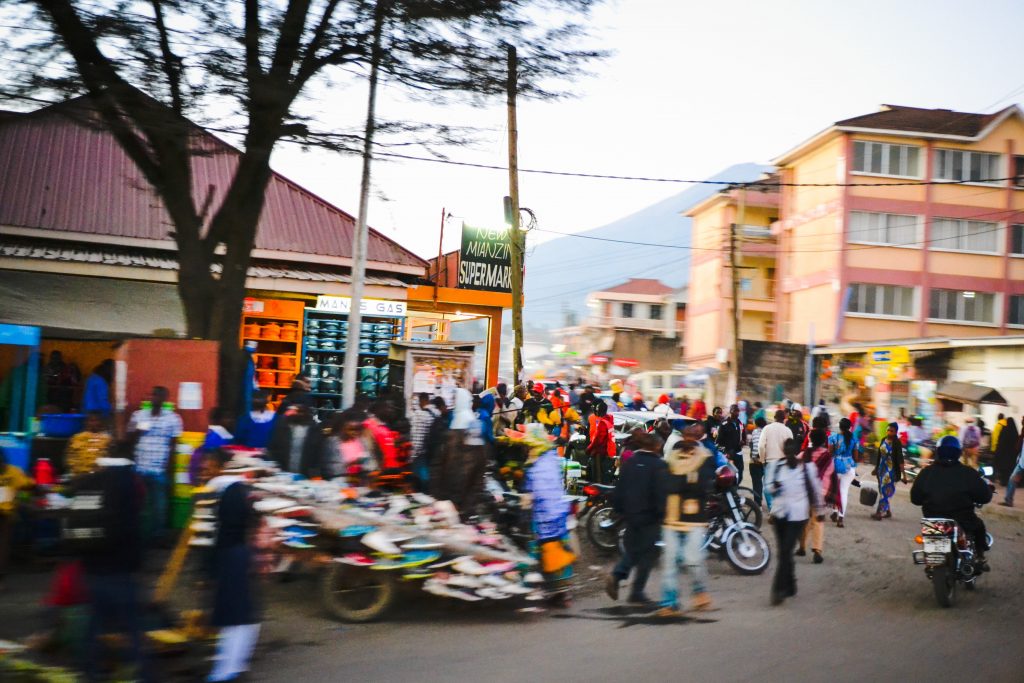 Africa has come a long way in establishing itself in the blockchain and cryptocurrency space. Despite having a slow start, the continent is slowly catching up with the rest of the world. A few years back, many, especially in Africa, frowned upon the concept of cryptocurrency. They saw it as a get rich scheme that would soon pass over. Many simply could not comprehend how they would make transitions without paper money.

The cryptocurrency journey in Africa has been one filled with numerous obstacles that have hindered it spread. A few years later and cryptocurrencies have slowly warmed themselves to the heart of Africa. More people are now using digital money to pay for their goods, send money to love once and even going as far as using them as a store of value assets.

Notably, all the 54 countries in the continent have had a different reaction to the digital currencies.   We also have not found any Bitcoin debit cards that currently service the continent.

The need for crypto regulation

By the end of 2019, there was a general call for regulations on the cryptocurrency market across the globe. This caused the European and American regions to create crypto taxation laws that are meant to regulate the market with hopes of reducing the increased crime rate.

In Africa however, different countries have had different reactions to this call. Some countries have managed to formulate a regulatory framework, some have declared a total ban while others are taking a rather slow approach.

Like other crypto markets across the globe, the African crypto market has seen a significant increase in crypto-related crimes. Many investors have fallen victims of Ponzi Schemes and money laundering activities that have cost them their life savings.

African countries with a positive outlook on cryptocurrency

South Africa has been in the front lines when it comes to cryptocurrencies in Africa. The country has seen significant growth in crypto exchanges, bitcoin transactions and a general understanding of the technology. Unlike most countries in Africa, the South Africa cryptocurrency community has seen support from its government and other key financial bodies in the country.

Earlier last year, the South Africa Reserve Bank (SARB) published a document titled “Consultation Paper on Policy Proposals for Crypto Assets.” Through this paper, authorities sought to have a comprehensive set of regulations created for the cryptocurrency space. At the time, authorities explained that their actions were not aimed at banning digital currencies but rather the creation of an effective regulatory framework.

Before this, the South Africa Revenue Services (SARS) had announced they would be taxing income derived from crypto-related activities. The body went so far as drafting a crypto tax law draft.  The Bill sought to amend the 1962 Income Tax Act so that the definition of the term “financial instruments” would include “any cryptocurrency” for taxation purposes.

In December 2019, reports emerged that the SARB was planning to impose new regulations on cryptocurrencies in the first quarter of 2020. These new regulations were reportedly aimed at deterring users from evading currency control.

Early last year, the Blockchain Association in Kenya estimated the number of bitcoin transactions to be worth over $1.5 million. Despite the continuous increase of crypto-related activities, Kenya is yet to set a strong crypto regulatory framework.

Like many central banks, the Central Bank of Kenya had issued a public notice warning the public from engaging in crypto-related activities. In 2018, the government tasked the then finance minister, Henry Rotich with a mandate to determine the fate of cryptocurrencies. Rotich was given two weeks to give reports on the state of cryptocurrencies in the country and what regulations should be enforced. Notably, Rotich and his committee have yet to report on their findings.

Last year, the President of Kenya, Uhuru Kenyatta assented the Finance bill of 2019. This new bill gave the taxman power to tax digital currencies and the informal sector. In addition to this, different institutions have taken measures to educate themselves on what regulations apply when it comes to the crypto market. Some like  Senator Ihenyen a Partner at Infusion Lawyers, and Blockchain Business Consultant and Founder at eblockbuzz, Linus Kingdom are planning to hold a two days blockchain course dubbed as “Blockchain for Lawyers Masterclass.” This course will be held in Nairobi Kenya on March 3 and 4. It will focus on various blockchain and crypto topics. According to the facilitators, the course will:

“For lawyers in the house, the course will look at blockchain application in the legal industry, from the chain of custody to dispute resolution, land registries and property deeds to intellectual property, and many more”

This is not the first edition of Blockchain for Lawyers Masterclass. The facilitators have already held successful editions in Lagos and Abuja.

In 2017, bitcoin became very popular in Nigeria with many investor and individuals taking up their savings for bitcoin trading.  This made the Nigerian government to order a probe into bitcoin trading in the country. Godwin Emefiele, the Governor of the central bank of Nigeria stated in his interview that investing in bitcoin is a gamble and there should be placed regulations to control the use of all cryptocurrencies.

However, a few years down many seem to have reconsidered on these digital currencies. Last year, during the presidential election some candidates acknowledged the fast-growing crypto community and the need for regulations.  Atiku Abubakar, the former vice president of Nigeria promised his supporters that if elected he would create blockchain and cryptocurrency regulations. Notably, he did not win the elections.

In 2018, the Nigerian Securities and Exchange Commission (SEC) set up the Fintech Roadmap Committee. This committee was tasked with the duty to develop a framework for the regulation of Virtual Financial Assets (VFAs) and their exchanges in Nigeria. However, some like Chris Ani, founder of Cryptohub, a cryptocurrency trading education platform believes it is too early to regulate the crypto market in the country.

Ghana, despite plans to issue its cryptocurrency it is yet to set regulations for the cryptocurrency market. Uganda, on the other hand, has been researching on how best to regulate cryptocurrencies. Last year, the President of Uganda, Yoweri Museveni directed the Ministry of Finance and Economic Planning to formulate a policy paper that would help create the necessary crypto regulations.

Zimbabwe, Namibia, Burundi, Morroco, Egypt, and Algeria have ban cryptocurrencies. Lastly, those that have not banned cryptocurrencies are still taking the lukewarm approach on the matter.