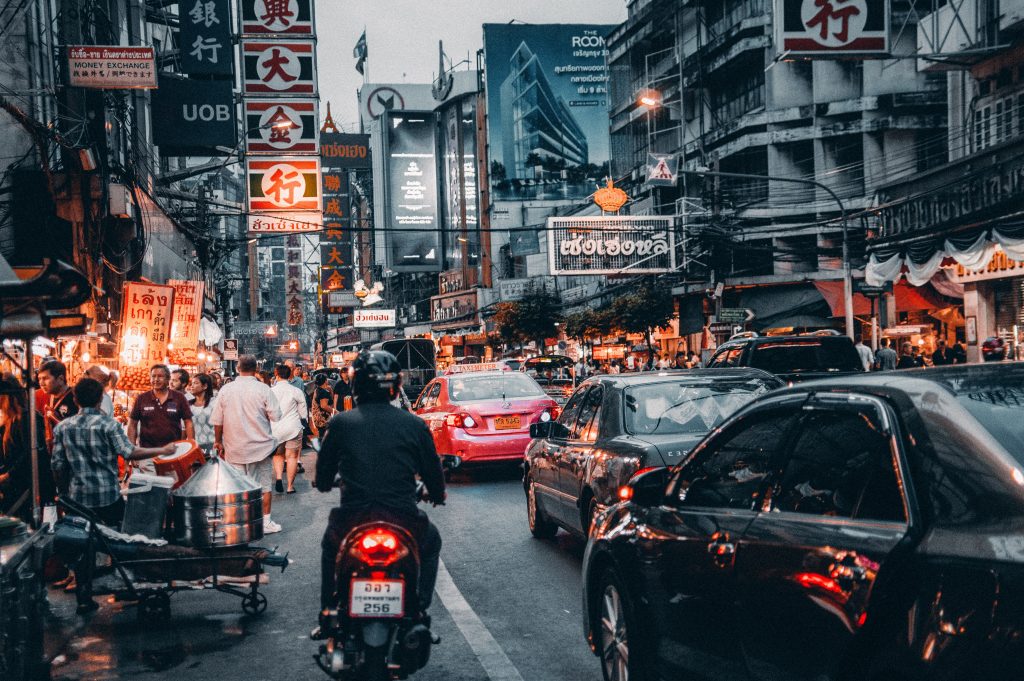 Blockchain has seen massive adoption in the last three years with Industry giants are constantly seeing ways to apply blockchain in various sectors. While there has been a general growth of blockchain applications across the globe, developing countries are still lagging.

When the technology was first introduced, many predict that blockchain would disrupt the economy. This, they said would give developing economic a fighting chance against established markets.

While this might be true, developing countries are yet to experience the long-awaited change. It seems the technology will take much more time before it can turn things around just like the internet.

In general, technological advancements take a long time to mature. Despite the increased adoption of blockchain and its technologies in developing countries, reports show much more need to be done before this dream is realized. Mainly, developing economies need to find ways around the various hideous that prevent the spread of these technologies.

Kenya has been a strong advocate for blockchain and cryptocurrencies in the African region. According to reports, Kenya forms 75% of all LocalCrypto Activities in Africa. Like many developing economies, Kenya’s blockchain ecosystem is growing one project at a time. The country has seen the blockchain project like UTU Technologies, FarmShine, the Blockchain Association in Kenya and RippleNami.

Last year, the Blockchain Association of Kenya through the Blockchain taskforce report meetup allowed the blockchain community in Kenya to discuss a report on the status of blockchain in the country. The report heightened areas in which blockchain could be implemented in the government.

During the discussion, participants came to agree that the Kenyan government should use blockchain in the Finance sector, housing, manufacturing, and supply chain, food security health and culture.

In addition, Red Cross Kenya recently launched a 2-year program to deploy blockchain “local currencies.” According to the organization, this project is aimed at improving aid distribution in the country. The Kenya Police has also taken on blockchain to create a digital occurrence book for transparency and accountability.

Before the end of 2019, India announced it would impose regulatory curbs on blockchain innovation from the Chinese and United States regions. Nitin Sharma, founder of Incrypt Blockchain explained that the new stance by authorities in India was due to the fact the country was had majored in its focus on only one part of the blockchain technology. Sharma explained:

“The (Indian) regulatory ecosystem is…not (focusing) on decentralized systems like smart contracts, so innovation will not happen at the same pace as in those countries who do allow for experimentation in such aspects of the technology,”

While this new position is aimed at growing local blockchain startups, India will be at a great disadvantage. Firstly, the country will not have much need exposure to help explore all blockchain possibilities

According to NASSCOM Avasant India Blockchain Report 2019, the blockchain ecosystem in India is about 0.2% of the $8.5 million globally. This is mainly through venture capital firms (VCs) or initial coin offerings (ICOs).

As a result, many investors in the country have opted to raise funds through VCs and ICOs in other jurisdictions. These include countries like the United Kingdom, Malta, Singapore, and Switzerland.

True be told, blockchain has the power to rewrite the narrative of developing economies and create a better future block by block.

While many developing countries are already using blockchain for various activities, many in these regions do not fully comprehend the full extent of its capacity. According to Rita Trichur, there is a lack of incentive to create a real sharing economy with cryptocurrencies. Consumers at the ground level do not have a proper understanding of who the technology works.  This has served as a big discouragement stopping many from creates misinformation between people. When people hear about blockchain their minds quickly think about cryptocurrencies. What they, however, fail to comprehend is blockchain is much more than digital currencies.

Notably, a lack of blockchain knowledge creates a big gap between the consumer, developer, and distributors and thus slowing down the general project ecosystem.

When the technology was first introduced, many creators sought funding form investors who promised huge turns as a reward. While many of these projects richly rewarded their investors, some projects failed miserably.

Importantly, many of the failed projects formed part of fraudulent efforts seeing to steal heard earn money from investors. From Nigeria’s MMM Ponzi scheme, Nuru coin in Kenya to KBC in India these projects

Some of the blockchain technologies rely massively on other technologies like the internet, Artificial intelligence and many more. According to UNICEF, there are over 300 million young people aged between the age of 15 and 24 around the globe (mainly in developing countries) who are not connected to the internet.

Governments massively influence the adoption of technologies. With little understanding of the technology, most governments in developing countries do not show support for this technology. though these governments are not against the adoption, they have taken a lukewarm approach on the matter. By doing so, they have failed to give a regulatory framework to govern and increase adoption. At the same time, their laxity reduces confidence among their citizens.

This is a global problem that has both developing and developed economies thinking on blockchain implementation. The idea of an attack that could have one entity with 51% control of a blockchain system has created worry among developers.

To have a successful project, one needs adequate funding. Whether it is a government project or a private project, money is needed to have the project up and running.  For developing countries getting the necessary funding can be quite a hustle. Most of the local investors have tended to be preserved when investing in local projects. This is worse when getting investments from developed economies; one gives twice the efforts or more. Given so, many innovations never see the light of day due to a lack of funding.  Funding has hindered create projects that could give most developing the kick to the next level.