A Look at the Bank–crypto relationship in 2020 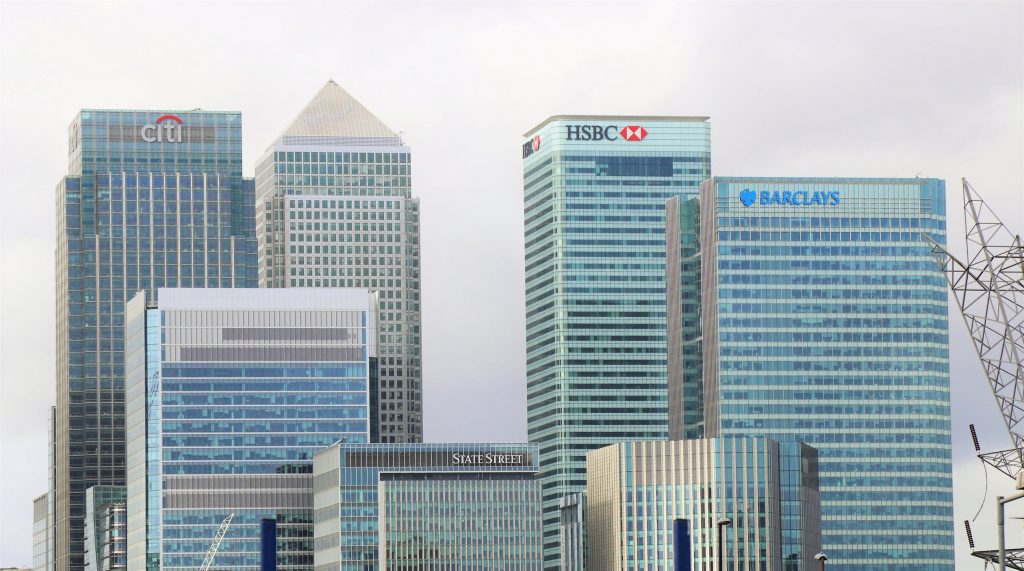 When the idea of digital currencies was first introduced, many, especially banks were not too happy with the idea. At the time, banks across the globe strongly opposed their use with some going so far as to ban their employees from owning or using the currencies.

As the cryptocurrency market keeps growing, many experts began to predict the end of fiat reign. Some like Jim Reid, a strategist at Deutsche Bank explained in the “Imagine 2030” report that the system supporting fiat currencies could soon crumble forcing people to go for the alternatives more so cryptocurrencies.

One can easily deduce that the underlying conflict between the two banking systems is their difference in ideologies. The fiat system allows banks and governments to have major control of the financial market. However, cryptocurrencies seek to distribute this power among the public making it impossible for one to have too much control at any given time. Banks and governments saw this as a threat to the economy given that there is no control in the decentralized market.

Back then, no one would have imagined that the two banking systems would see eye to eye. However, things are slowly changing. So what happened?

What brought about the idea of a bank-crypto relationship?

Banks’ positive outlook on digital currencies began roughly about the time JP Morgan announced the creation of JPM coin. Following this, many questions of whether cryptocurrencies and banks could coexist began to spiral across the globe.

Notably, before this, some banks had begun taking up the mother technology behind cryptocurrencies to help run some of their systems. Some experts believe the integration of blockchain in the banking system has consequently helped pave the idea of a crypto-bank relationship.

In addition, the fiat system has faced many challenges over the years including the global financial crises of 2007-2008.   For instance in Africa, reports show increased use of cryptocurrencies especially among the unbanked community who are significantly many compared to the banking class. These challenges have greatly damaged the structure that holds fiat currencies in place. Adding to the impending crypto threat, banking institutions are now looking for ways to stay in the game.

Despite cryptos falling massively from the 2017 highs and high volatility some banks still choose to engage in the space. JP Morgan Chase, America’s largest bank created its cryptocurrency called JPM Coin. JMP Coin was created to help the bank in making international wire transfers. It was also created to help the bank increase efficiency in financial settlements among its corporate clients.

Months before JP Morgan’s announcement, Signature Bank, a New York-based bank had created a token Signet coin using the Ethereum network. Recently, the bank announced that it had partnered up with Prime Trust, a blockchain-driven trust company. This partnership is aimed at helping the bank and its clients use Signet coin to fund and settle their accounts in real-time.

Wells Fargo and companies the fourth largest bank announced last year its plans to launch its cryptocurrency. During the announcement, Lisa Frazier, the head of the Innovation Group at Wells Fargo explained:

“As a result of the increasing digitization of banking services globally, we see a growing demand to further reduce friction regarding traditional borders, and today’s technology puts us in a strong position to do that. We believe DLT holds promise for a variety of use cases, and we’re energized to take this significant step in applying the technology to banking in material and scalable way.”

In a research paper, the Bank of England tries to explain the benefits of having a central bank-issued cryptocurrency. The paper went into detail on what principles ought to be enforced when creating such a currency. these principles included CBDC pays an adjustable interest rate, CBDC and reserves are distinct, and not convertible into each other, the central bank issues CBDC only against eligible securities (principally government securities), and no guaranteed, on-demand convertibility of bank deposits into CBDC at commercial banks (and therefore by implication at the central bank).

Last year in December, the Bank of France, Banque de France announced that it would be testing its cryptocurrency in 20202. While making the announcement bank’s governor François Villeroy de GalhaU stated that, there has been a shift in the ‘center of gravity’ in the realm of payments

The International Monetary Fund (IMF) supported these fiat-baked curries. In a statement, Dong He, the deputy director of the IMF’s Monetary and Capital Markets Department stated that these currencies reduce the reliance on government-issued currencies. He added that using cryptocurrencies able banks to clear and settles transactions fasters while eliminating the need for intermediaries. Notably, he explained that cross-border transactions that took days would be able to reach their desired destinations in matters of seconds.

Other countries like Ghana and Sweden are also making plans to launch their state-backed cryptocurrencies.